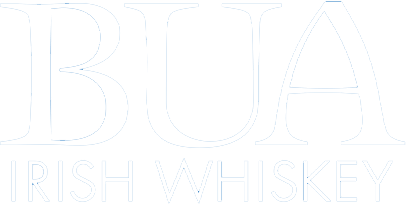 Bua, pronounced Boo’ah, is the Gaelic Irish word for Win or Victory. Bua is not about a distillery, or an old Irish family name or a person or a place. Bua Irish whiskey is an underdog’s whiskey and we say to all of you who are striving towards something, fighting for something or working on a dream…You are our idols! We tip our hat to you, the small guys and gals, the hard workers, the never-give-uppers.

Just like the intrepid tortoise in Aesop’s fable, we at Bua embrace our smallness and our underdog resilience in this big world of Irish Whiskey. We have strived to bring you a genuine Irish whiskey with a true depth of flavour, an unapologetically rich nose and a lasting finish. Inspired by the spirit of our founders, Bua is strong in character, smooth in delivery, approachable by nature and lively in presence. 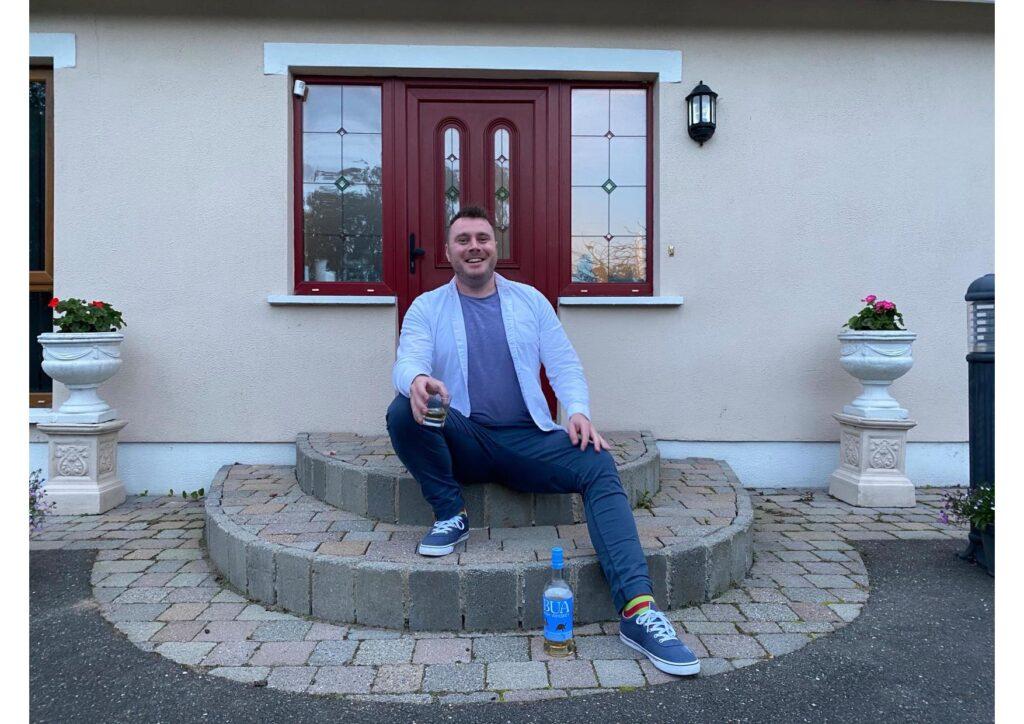 Martin began his career as a young & bright eyed PE teacher but very soon bowed to the more tempting call of a different kind of rowdiness – the hospitality and adult beverage industries. From bartending to brewing to developing a keen interest in his own native Irish whiskey, he eventually took a job as an Irish whiskey Brand Ambassador. Martin packed his bags and moved to the US to spread the good word of Irish whiskey to anybody who would listen to him. It is in fact in the US that he learned the most about Irish whiskey and then for whatever he didn’t know, he tactfully introduced himself to somebody who did know it. Soon after moving home from the US in 2018, Martin got to work on putting together what is now Martin’s first child – Bua Irish Whiskey!

Born to first generation Irish parents in Columbus, OH, USA, Pat has always been very aware and very proud of his Irish’ness, right down to his head of Irish red hair! So moulded by his Irish’ness in fact, he accomplished the most Irish of dreams and opened a thriving pub with two of his brothers in 1995.

Byrne’s pub, in Columbus OH, soon became known as the “where the Irish meet” and is still a common stop on the traditional music circuit for well known bands touring across the US. No doubt, it is on one side of his bar or the other, that Pat fostered his fondness for liquid Irish sunshine.

It is also at his bar that Pat and Martin crossed paths and got to know each other. Over a few whiskeys and a few late nights, dreams were replaced by plans and the rest is history as they say…Bua was conceived. 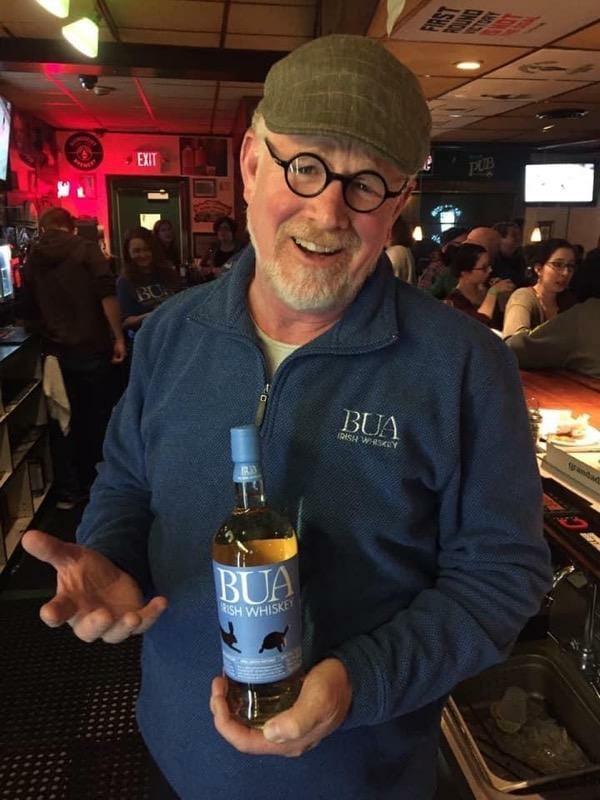 It has been no easy race getting to where we are today and there’s a lot more to come from us still. One thing that we can promise, is that we’ll stay incredibly proud of our status as an independent underdog Irish whiskey brand, keeping an emphasis on quality and a relentless small batch attention to detail.

Taking some inspiration from our idol the intrepid tortoise, Here’s to you, the hard workers, the never-give-uppers!

This website uses cookies to improve your experience while you navigate through the website. Out of these cookies, the cookies that are categorized as necessary are stored on your browser as they are essential for the working of basic functionalities of the website. We also use third-party cookies that help us analyze and understand how you use this website. These cookies will be stored in your browser only with your consent. You also have the option to opt-out of these cookies. But opting out of some of these cookies may have an effect on your browsing experience.
Necessary Always Enabled
Necessary cookies are absolutely essential for the website to function properly. This category only includes cookies that ensures basic functionalities and security features of the website. These cookies do not store any personal information.
Non-necessary
Any cookies that may not be particularly necessary for the website to function and is used specifically to collect user personal data via analytics, ads, other embedded contents are termed as non-necessary cookies. It is mandatory to procure user consent prior to running these cookies on your website.
SAVE & ACCEPT